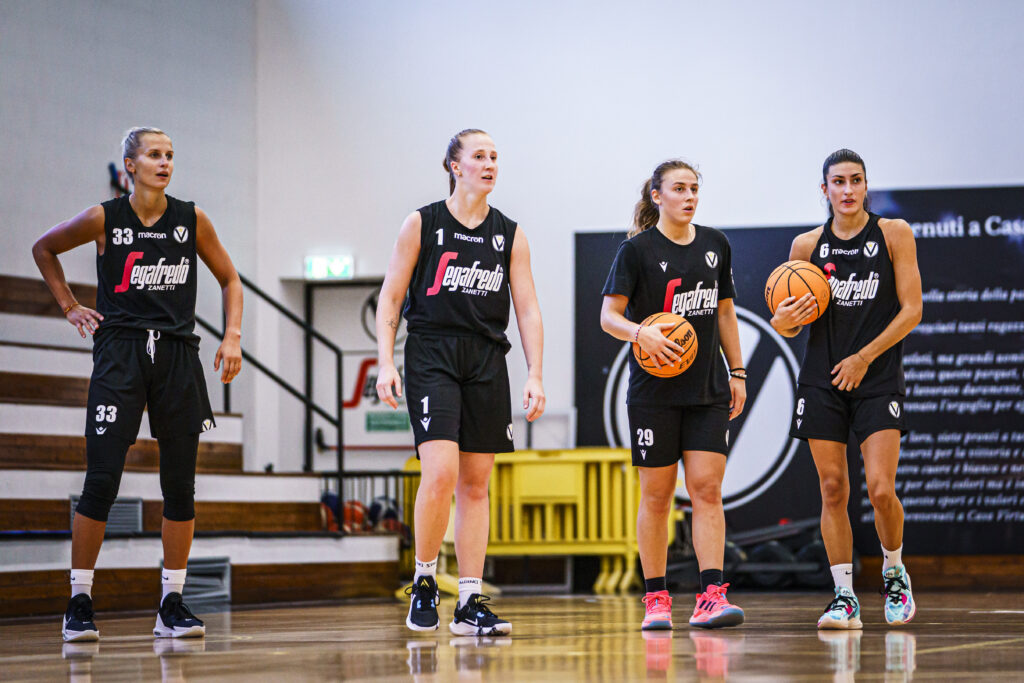 The best youth, answers to the name of Alessandra Orsili and Beatrice Del Pero.

With the addition of these two pawns, Virtus Segafredo is betting heavily on the green line: 2001 the player who played in Ensino, Spain, last season and 1999 the young promise of Cantù.

If the one found her fortune and size abroad, moving to Iberian soil, bringing with her excellent percentages in Eurocup (8.8 points in 26 minutes of average use), the other found her success in Italy, first at Costa Masnaga where she made her debut at just 15 years of age, then wandering between Battipaglia, Turin and Schio. In her last adventure, she also won a scudetto, an Italian Cup and a Supercup despite her very young age.

Young yes, but opposite in their game: if Orsili prefers to attack and aim at the opponent, with penetrations or dribbling, towards the centre of the area (55.6% from two-point range in the last Eurocup played with Ensino); Del Pero prefers to keep the distance and hit from afar with her excellent three-point percentages (38.5% last season from beyond the arc) that allow her to spread the court. One to tighten the defence, the other ready to receive the decisive outlet.

If the saying that opposites attract is true, these two players confirm it. It is the national team jersey that unites them, ever since the Under 16, which saw them both make it all the way to the national team and win trophies: two European gold and two bronze medals and an Olympic silver medal in Spain 2016. 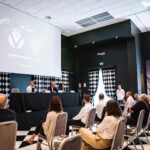 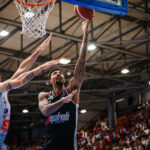